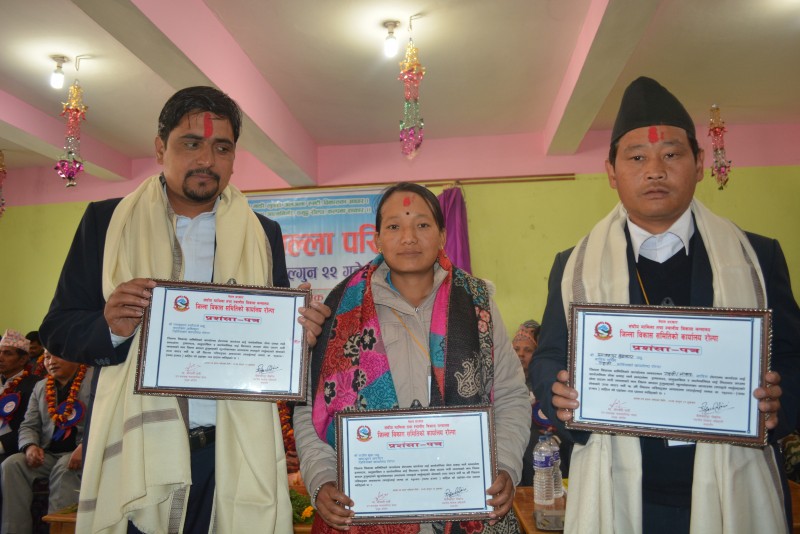 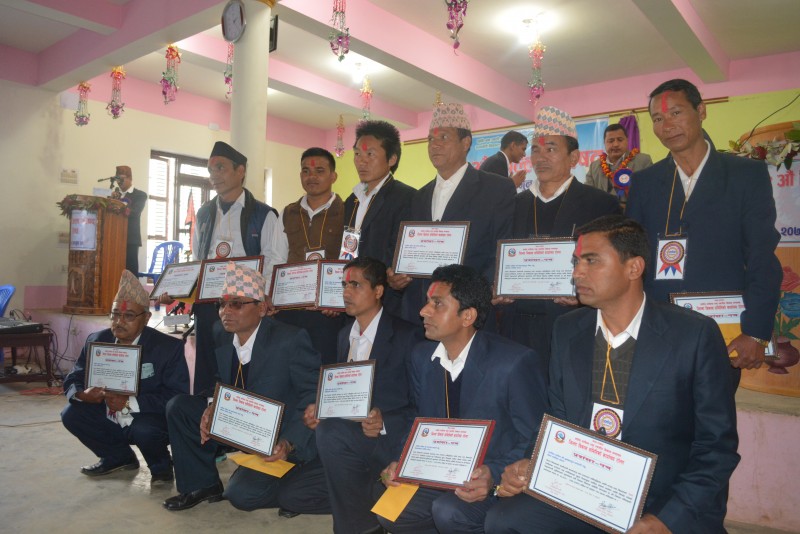 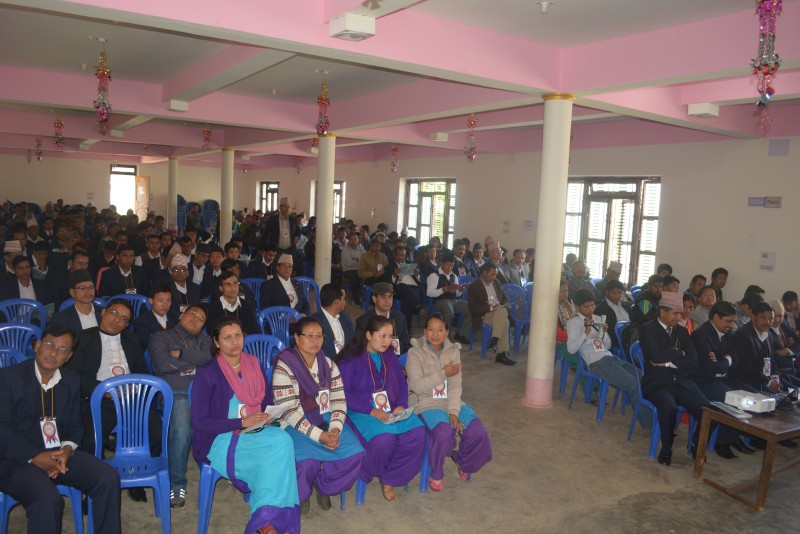 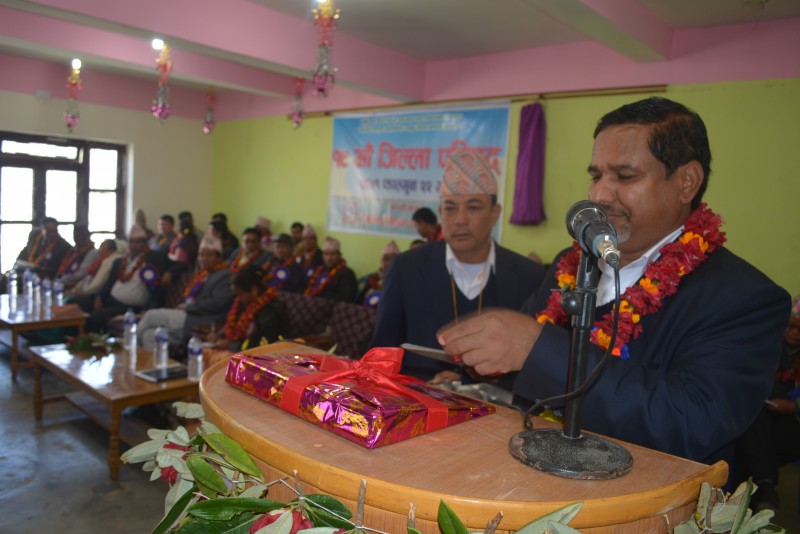 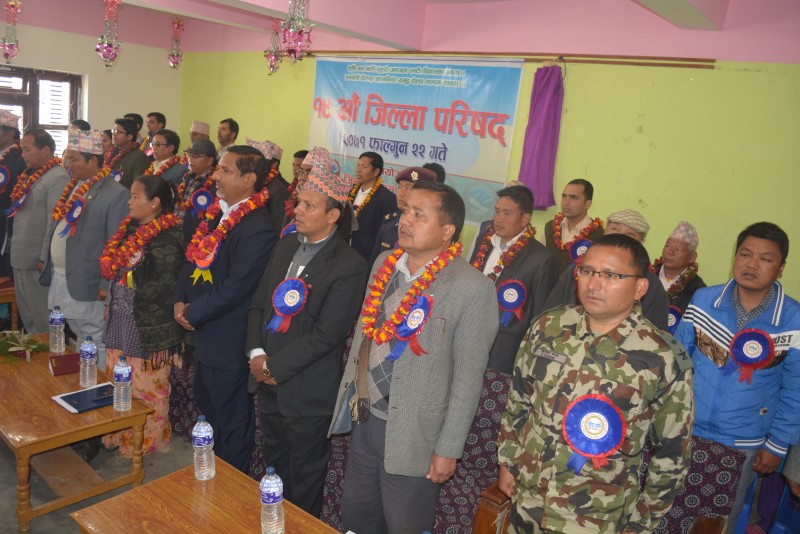 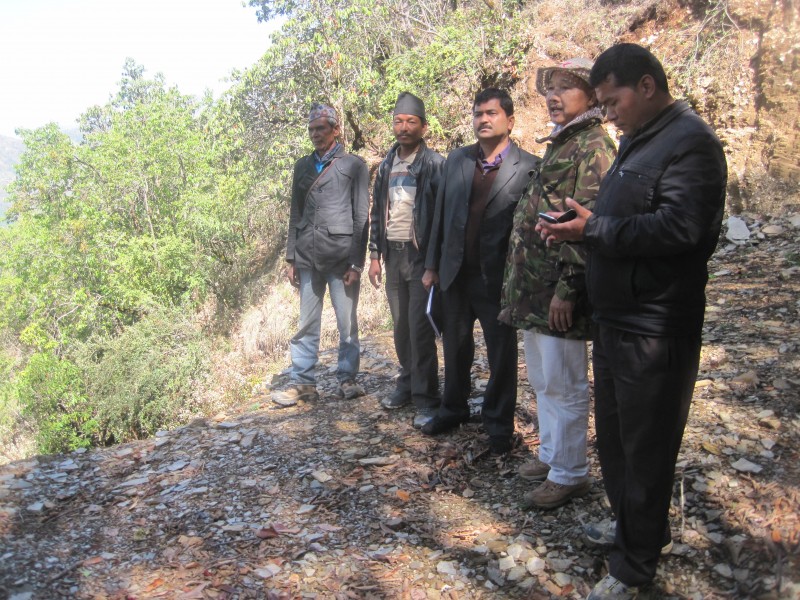 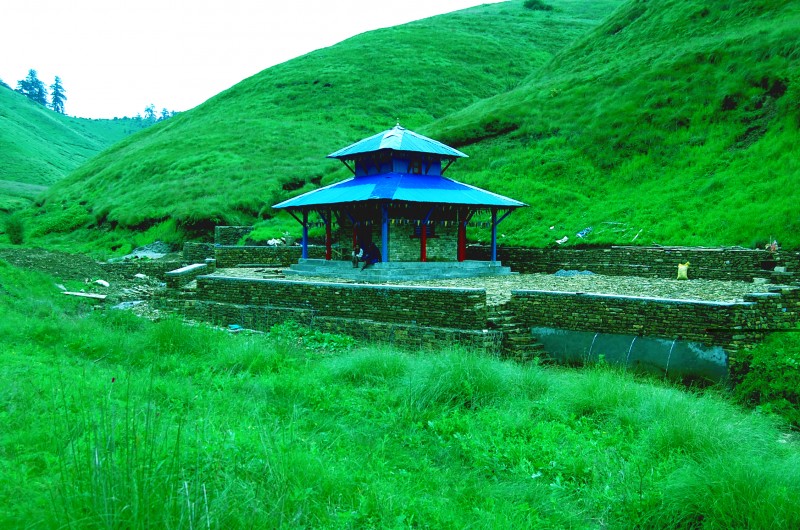 Baju Bara Temple having the probability of Tourism located at Jaljala 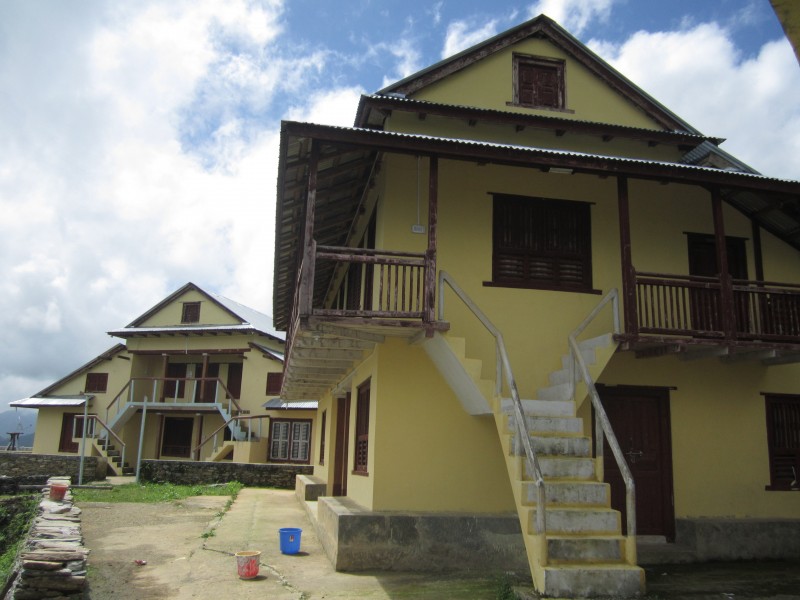 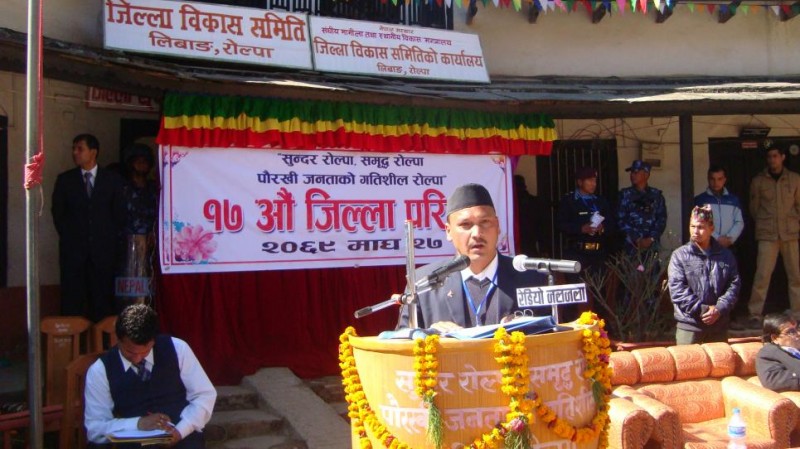 -Rolpa is a "hill" district some 280 km west of Kathmandu in Rapti Zone of Nepal's Mid-Western Region. Rolpa covers an area of 1,879 km² with population (2001) of 210,004. Livang is the district's administrative center. Districts of Rapti Zone; By Nepalese standards, Rolpa is an underdeveloped area plagued by low life expectancy (52 years) and poverty (averaging about $100 per capita). It was a major flashpoint in the 1996-2006 Civil War. Adjoining districts are Dang to the south, Pyuthan to the east, Salyan to the west and Rukum to the north. Before the unification of Nepal by Prithvi Narayan Shah in 1769 Rolpa was a buffer between the Chaubisi confederation of small kingdoms to the east and the Baise confederation to the west. VDCs in Rolpa Most of Rolpa is rugged highlands populated by the indigenous which are conflictected by govrnment Kham Magar nationality. The highlands are drained southward by the Mardi Khola (stream) from a complex of 3,000 to 4,000 meter ridges about 50 kilometers south of the Dhaulagiri Himalaya. This mountainous barrier historically isolated Rolpa by encouraging travelers between India and Tibet to detour to follow easier routes to the east or west, while east-west travelers found easier routes to the north or south. Irrigated ricefields along the Mardi Khola are of limited extent because it has a narrow inner gorge. Those that exist are monopolized by Pahari Bahun khetri and Newars, leaving the indigenous Magar Kham with upland fields unsuited to rice cultivation. Upland harvests of maize, millet and barley are invariably insufficient and so Rolpa has chronic food deficits. Food deficits have driven upland Kham into growing market crops better suited to the terrain than grain, although marketing fruit and vegetables beyond adjacent districts was hampered by lack of roads. As long as marijuana and charas (hashish) were legal in Nepal they were grown and processed in Rolpa and sent to Kathmandu to be sold in government monopoly stores. However the government gave in to international pressure and stopped buying these products in 1976, causing the district to lose an important source of cash income. Kham also make ends meet by selling their labor. They work as agricultural laborers in other districts, as porters, as soldiers and as general laborers, but their input is devalued by Rolpa's underdeveloped education infrastructure. There is no post-secondary education in the district, and students who speak more Magar bhasha than Nepali are disadvantaged in primary and secondary education because Nepali is the medium of instruction and the national examination system selects against students who are not proficient in it. Without educational credentials Kham lack access to the more desirable jobs. The various grievances of Rolpa's population made the district ripe for revolt. It became a "Maoist Stronghold" of the Communist Party of Nepal.[1] In May 2002 a major battle between Maoist guerillas and the army was fought at Lisne Lekh near the Rolpa-Pyuthan border.
Read More